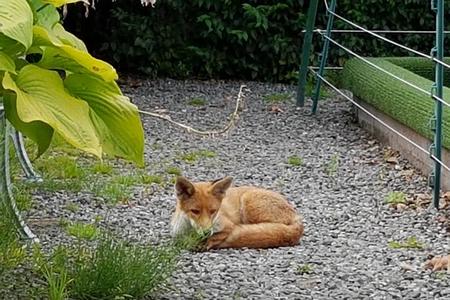 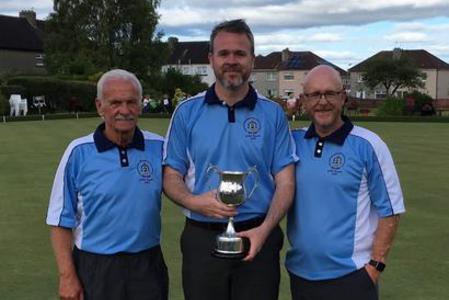 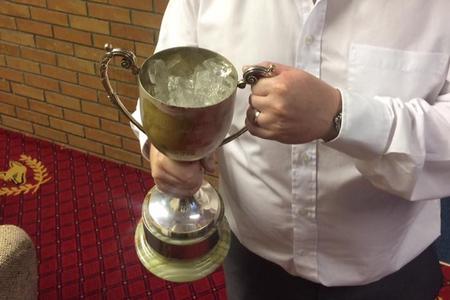 Season 2013
President - Gary Cochrane
Champion - Gary Cochrane
With only one year to go to the Club’s centenary, focus began to change towards the biggest party that Foxley had ever seen. This didn’t stop the bowling successes continuing. Another team from Foxley qualified for the National Finals, this time the Rink of Simon Innes, Davie Bennett, Andrew Shea and Robert Shea winning the District competition.

Season 2016
President - Willie Gilligan
Champions - Bill Campbell and Liz Shea
The major honour for the club was again winning the GBA Top Ten with a stunning result against Mount Vernon Bowling and Tennis Club. After a shock in the Singles, the club went on to win the Pairs, Triples and Fours with ends to spare to once again win Top Ten. This was all the more impressive as only six of the 2010 winners were still available in 2016 for the 12 man squad that won the competition. 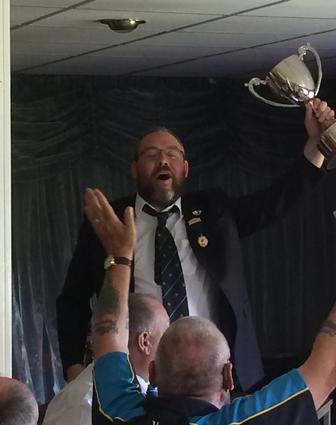 Season 2010
Club President - Paul Kerr
Champion - Tommy Gallacher
The highlight of 2010 was undoubtedly the club winning the GBA Top Ten for the first ever time. Our triumphant team lost none of their games in the final on Kirkhill.
As well as this magnificent win, the club managed a number of positive results, including our Senior Fours team of Simon Innes, Tam McGeogh, Tommy Mashedar and Tommy Gallacher winning our District to go to the National Finals. 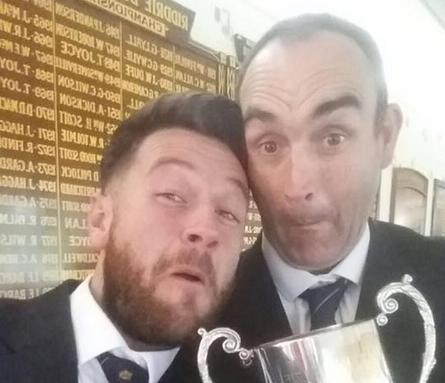 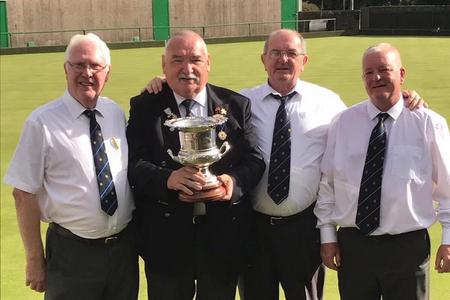 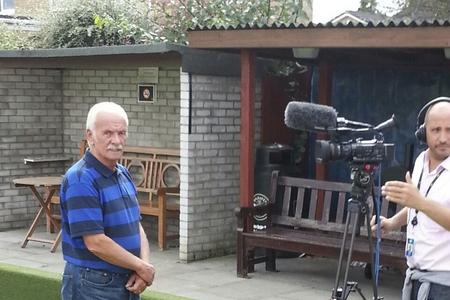 Season 2015
President - Andrew Shea
Champions - Liz Shea and Robbie Shea
Although 2015 was a quiet year for the club, the highlight was without doubt the finalising of equality at Foxley. Coupled with another appearance on STV Glasgow, the club continued to put itself on the map.

Season 2018
President - Andy Dragsnes
Champions - Jon Logan and Liz Shea
The club once again won at regional level, with two impressive wins in GBA Competitions. The Triple of Mick Murray, Bill Campbell and Robbie Shea became GBA Triples Champions on a very sunny day at Chryston BC and as usual a large contingent of Bushytails were present to roar them on to victory.
The Triples win was followed up with another win in the GBA Under 45s. The Rink of Andrew Shea, Gary Cochrane, Juan Renau and Robbie Shea comfortably winning the competition for the second time.
Off the green, the club introduced it’s very own Beer Festival, FoxFest. This was an amazing success, bringing new people to the club. 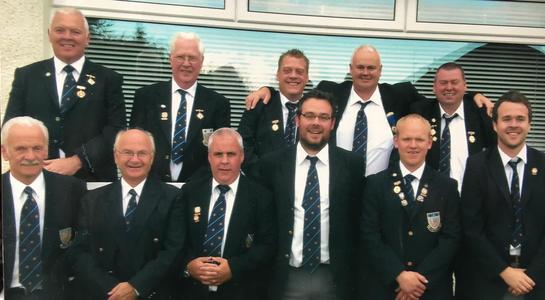 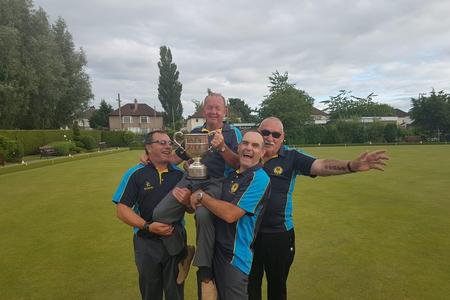 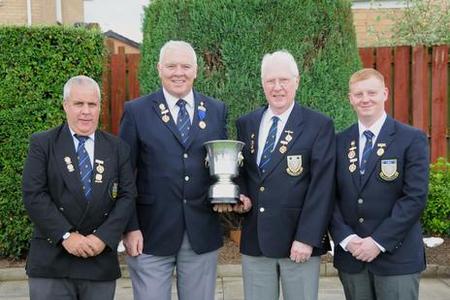 Season 2011
Club President - Robert Shea
Champion - Robbie Shea
The club continued to live up to the high standards that have been set over many decades.
Our Rink of Simon Innes, Gary Cochrane, Davie Bennet and Robert Shea became GBA Fours Champions after a nail biting final that went down to the final bowl in an extra end.
In an altogether different final, the Rink of Gary Cochrane, Ian Duff, Andrew Shea and Robbie Shea became GBA Under 45 Champions.
Along with these successes, Juan Renau represented Foxley and the District at the National Finals in the Under 25s Singles.
Although the club did not progress in the National Top Ten, the match against Paisley Victoria began a solid friendship between two like-minded clubs.

Season 2019
President - Jon Logan
Champions - Liz Shea and Robbie Shea
The final Season of the decade was quiet one by the Club’s high standards. Although there was no external success, it was interesting to see the club competitions and finals being shared across a number of players.

It has been a very successful decade once again at Foxley. As we approach 2020, there is quite a bit of excitement around the club as we move on to a new decade with new challenges and high standards to keep.

Review of the decade

Seasons 2010 -2012
The last ten seasons have had many ups and downs at Foxley, with the positivity far exceeding the gloom. Although the club membership had declined over the decade as we neared our Centenary, membership is now rising as we come to the end of the decade.

As the decade has progressed, the focus off the green has changed from preparation and then celebration of the Club Centenary in 2014, to finally introducing equal membership in 2015 and then engaging with our local community to bring bowls to them through our community days and the highly successful FoxFest Beer festivals.

Although off green activity is important, Foxley is a Bowling Club first and foremost. From 2010 till 2019 the club has made significant progress on the green, introducing a new generation of bushytails to compliment the old guard who have continued to play a major part in Foxley’s success.

Three members were awarded Honorary Membership this decade.
They were -
Simon Innes
Alex Holmes
Billy Thomson
As long standing members of Foxley they thoroughly deserved the recognition from the club. 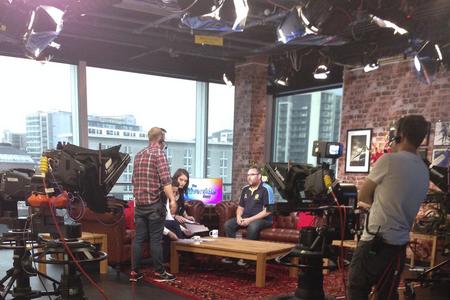 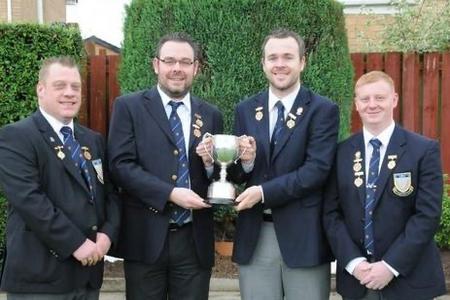 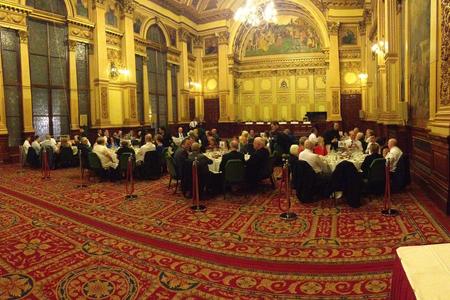 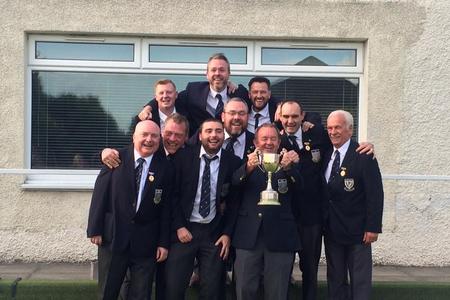 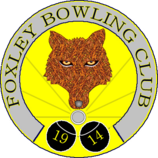 Season 2012
President - Paul McCallum
Champion - Robbie Shea
As the club approached its Centenary celebrations bowling successes continued. The Pair of Andrew Shea and Robbie Shea qualifying for the National Finals from our District. 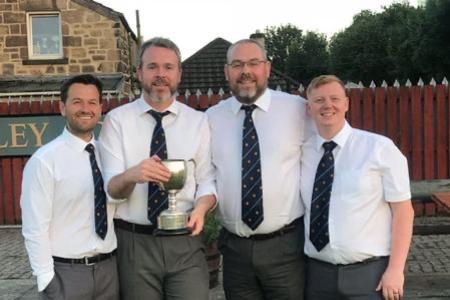 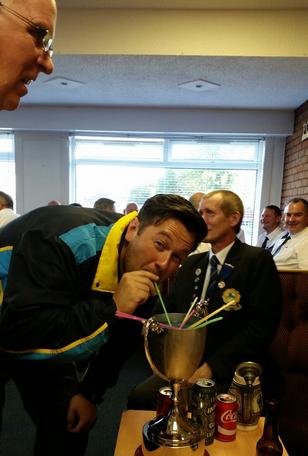 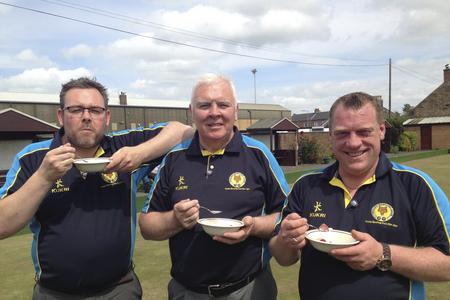 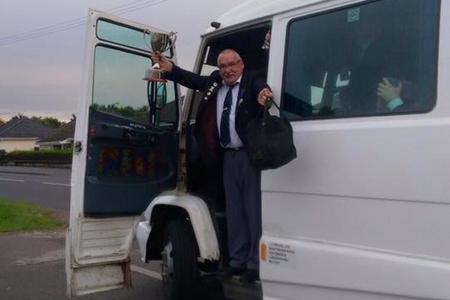 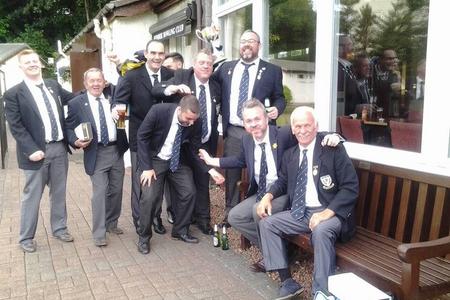 Season 2017
President - Robert Barrie
Champions - Fiona Fleming and Scott wilson
After the highs of 2016, season 2017 was a relatively barren season with our only success being the Senior Rink of Sam Greechan, Robert Barrie, Roy Geddes and Simon Innes winning the WK Wilson Cup.

Season 2014
President - All living Past Presidents
Champion - Ian Duff
Although there was a definite scarcity of bowling achievements in 2014, the club had a massively successful season celebrating our centenary. Our Past Presidents worked tirelessly to ensure that visitors throughout the season were well looked after. The club made it’s first, but not last, appearance on the Riverside Show on the STV Glasgow Channel, with Club Vice President Andrew Shea interviewed live alongside an excellent piece on the club.